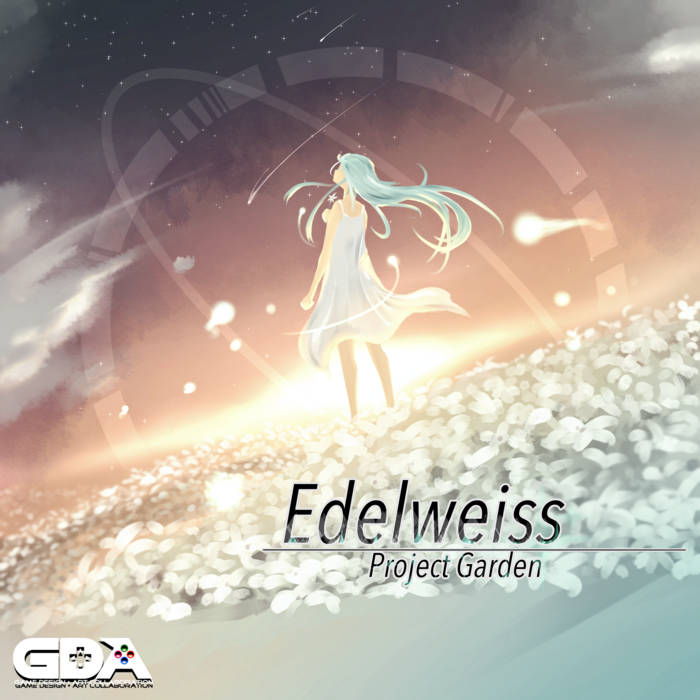 Edelweiss is the debut entry in the GDA Sound Dungeon’s summer mixtapes, a project where a group of up-and-coming video game composers practice writing music to a theme.

The story of Edelweiss follows Edel, a synthesized human being sleeping in a mysterious database called The Garden. Built to house humanity’s memories after their demise, The Garden is sent into space along with Edel to search for another planet capable of life. Edel awakes in a vast meadow and discovers that each flower she finds gives her visions of other people's lives and emotions. As she begins to explore, The Garden also shows her humanity’s darker feelings. Gradually, Edel come to terms with each emotion she encounters, before reaching the shoreline of a new planet, hope in humanity renewed.

Each song featured in this mixtape follows a chapter in Edel's adventure and the feelings she finds. As you listen, we hope these songs transport you alongside her journey.

Special Thanks: GDA & The Sound Dungeon

Bandcamp Daily  your guide to the world of Bandcamp

Benji B talks about his new compilation ‘Deviation Classics’